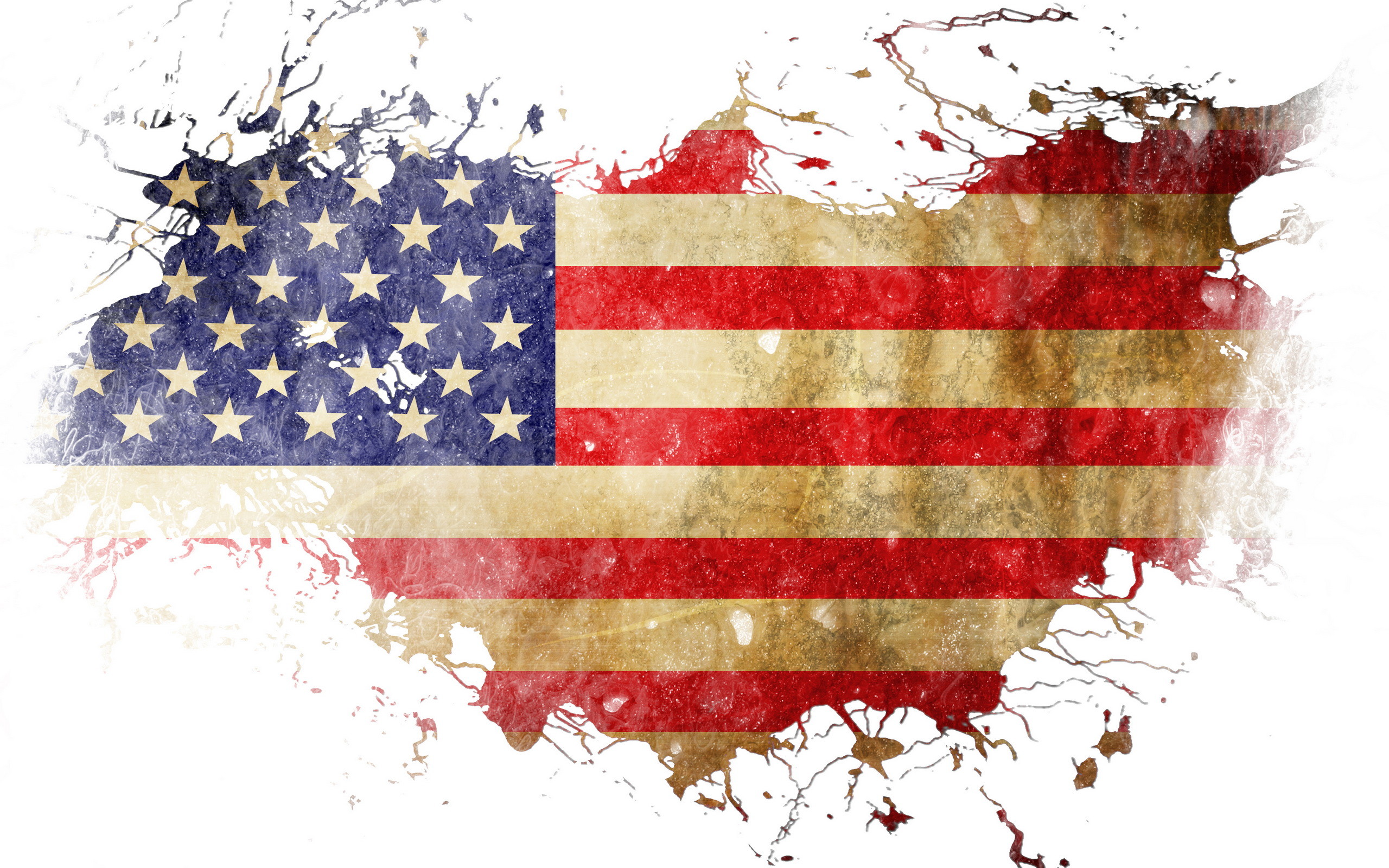 What is a Right?

What is a Right?

"A right is any action that does not bring harm upon another." Said my good friend Steve. I think he is right.

But after your birth, who claimed your body as property? What harm is there in not telling a parent? Did something or someone have the right to presume upon you as a baby?

It is very likely that your father did not go to hospital administration and say, "I am here taking my baby and its mother home with me, where I provide them guardianship in "Pater Familis" to self-govern in pursuit of happiness. Thank you for your assistance. Have a nice day."

Instead, they discharged the mother and child with the birthing parent most often being the one who informed on the baby's existence to a hospital administrator standing bedside with paper, a pen and a clipboard. So now hospitals generally ignore the father other than to smile and give congrats. The father is not told the important step of claiming his new born property and receiving it at the dock.

Now I am going to borrow a lot from a great author, Anna Von Reitz, and share this.

Browse through this website, gaining new information. Take some of the phrases you see, and do searching of your own. Build your history of setting yourself free.

After all, it is your right.